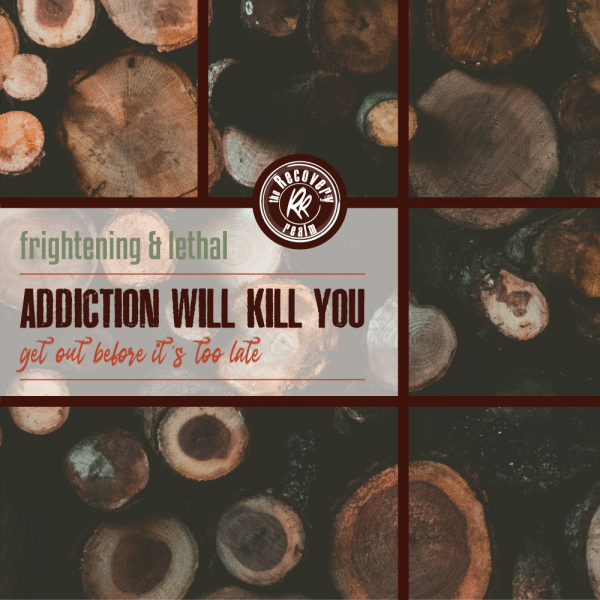 Addiction will kill you one way or another. There is a reason that recovery literature warns that there is nothing but jails, institutions, and death if you continue to drink or use. Either by design or accident, there is no goodness to be had from substance abuse.

Each and every drug has a side effect. Mix them, or add alcohol or illicit drugs to the cocktail and the combination can be deadly.

Prolonged use of alcohol and drugs changes the chemistry of your body. Almost every cell or organ suffers from the continued bombardment of hard to process substances.

The brain is especially hard hit, the reward center is triggered and trained to only feel pleasure when the substance of choice is introduced into the system. You literally retrain your brain to only be happy when you are high.

The brain may never recover from the damage inflicted by chemical warfare.

A single dose of an illicit substance or handful of the right meds can kill. You play roulette with your life every time to drink or use.

Alcohol is a poison in your body. One that is toxic to cells. When your body can’t process a substance out of your system quick enough, the poison seeps into every biological cell you are made up of.

Other drugs affect brain cells, lungs, heart, soft tissue and organs. Cocktails of drugs in the system are common and lead to fatal toxicity.

Substance use and abuse is detrimental to every single cellular structure in your body.

Recently there has been a slew of accidental or self-inflicted deaths among the celebrity crowd. Imagine how many ‘normal’ people are dying each day.

While you are drinking and using your basic health needs are ignored. Food, sleep, exercise, healthy habits, and emotional wellbeing are neglected.

Drugs and alcohol will take years off your life, and increase the risk for stroke, heart attack, and certain cancers.

You have absolutely no idea what is going into the substance that you are putting into your body. Your brain has been hijacked and doesn’t care.

Addiction will kill you slowly, or it will turn out your lights that one time you try it.

Left undiagnosed or untreated mental health conditions can lead to institutionalization, chronic homelessness, suicide or other forms of self-harm.

Drugs and alcohol themselves can induce episodic or permanently acquired mental health disorders.

Poor decision-making while under the influence puts you in danger of serious injury or death.

Driving a vehicle while under the influence will eventually lead to a wreck that could seriously maim or kill. If you injure or kill someone else, your life is effectively over for as long as the judge or jury says. You will spend time in jail or prison and carry a permanent criminal record and a lifetime of anguish.

Hanging out in the seedy side of town, dive bars, in alleys, crack houses, abandoned buildings, and other questionable neighborhoods put you at increased risk for violence.

You could be raped, shot, stabbed, beaten, robbed, kidnapped, or threatened. Any manner of dangerous and potentially deadly confrontations can and will occur when you are consistently under the influence.

Hanging out in seedy motels with groups of people using drugs puts you at risk of arrest, violence, communicable diseases, unwanted pregnancy, or death.

A relapse can lead to instant overdose. After a period of sobriety, your body has no tolerance. Drinking or using the same amount of a substance you ‘used’ to partake in will overwhelm your system, with potentially deadly consequences.

Losing housing, being shunned by family, living on the streets, or in questionable neighborhoods puts you at risk for violence and health-related complications.

Drugs and alcohol decrease your inhibitions and lead to ill-conceived stunts that cause serious injury or death. Hallucinations and psychosis also contribute to irrational and dangerous behavior.

The further into an addiction you go, the higher the dose of your substance of choice goes. At some point, your body will not be able to process or cope with the amount you ingest and will simply shut down.

Prescription medication, especially opioids are now one of the leading causes of death in the US. Although there is increasing crackdown on prescription opioids, the huge black market for hydrocodone, and oxycodone exists to fill the void.

Ordering online has never been easier. You never know exactly what you are receiving from that illicit online site, until you take a dose and develop horrible reaction to it or never wake up.

Anxiety meds, benzodiazepines, sedatives, hypnotics, and sleep meds can cause memory loss and respiratory depression. Often mixed with alcohol, this concoction will shut you down permanently.

In Russia, addicts are losing limbs and lives because of the synthetic drug krokodil. Pictures and videos of addicts with large sections of missing flesh all the way to the bone, and still shooting up are all over the internet.

The media has been filled with mass overdose stories from drugs laced with fentanyl and carfentanil (an elephant tranquilizer). One is 100 times stronger than morphine and the other 1,000 times stronger.

Heroin and other drugs are being cut with these cheaper fillers for a larger profit margin, What they are causing are mass deaths.

It has long been known that the meth epidemic is everywhere, but is especially virulent in small remote towns. Deaths due to home bakes gone wrong are common. Explosions can be seen and heard for miles when thing go wrong.

Synthetic marijuana type compounds such as K2 and spice recently caused mass overdoses at a park in New Haven, Connecticut. Apparently, the doses were being handed out for free and were laced with fentanyl.

As fast as the FDA is outlawing newly identified drug concoction, the producers are changing one compound and distributing the drug almost legally to the general public. The FDA then bans the new compound, and the formula changes again.

The Veterinarian drug ketamine, a pre-surgical dissociative anesthetic is popular, especially among the club crowd. Affectionately known as ‘Special K’ in some circles.

GHB the date rape drug, ecstasy and LSD do the rounds in the club scene. Experimentation is rife, leading to deaths among youth and young adults.

Age-old standards from the ‘club days’ of yesteryear, like cocaine and marijuana, are still around and going strong. They are now just one part of the larger problem where you can select from a seemingly never ending menu of drugs.

Many communities have declared an epidemic as overdoses soar when new ‘strains’ of heroin, or drugs cut with fentanyl or carfentanil enter their local market.

Doctors are prescribing Narcan out of the blue. It is worth filling that prescription and keeping it on hand. You never know when you could save a life.

The war against drugs seems to be an uphill battle with no real end in sight.

Along with all the physical, mental and health implications, addiction will take everything you have ever held dear, away from you.

You will lose yourself, your friends, family, spouse, partner, children, job, identity, dreams hopes, and desires. You will lose EVERYTHING.

If you don’t believe it, talk to some people who have been there.

No matter how substance abuse and addiction gets glossed over or romanticized in media and film, it is a deadly proposition. You literally take your life and the lives of others into your hands when you pick up a drink or drug.

Whether you subscribe to the disease concept of addiction or not, addiction is progressive and deadly.

Substance abuse breaks up families either by death, divorce, or violence and erratic and abusive behavior.

Poor choices and irrational behavior lead to jails, institutions, and death. It is not if, it is WHEN.

Thinking that you or your loved one is different from the tens of millions of people suffering directly or indirectly from substance abuse, is foolish. The unerring progression of substance use, misuse, and abuse as you spiral downward until you no longer recognize yourself is guaranteed.

You need to seek help before it is too late.

It doesn’t matter how you get to recovery, it matters that you do.

Don’t become another statistic. Grab your life with as much strength as you have, and seek help today.

You can totally do it. You’re that strong.

Is your life unmanageable? How many ways?

Need to identify and rid yourself of toxic people?

How to rid yourself of negative self-talk.

You absolutely need to be setting goals.

If you liked this article please share on social media, I would greatly appreciate it.

Drop me a line in the comments below or by email. 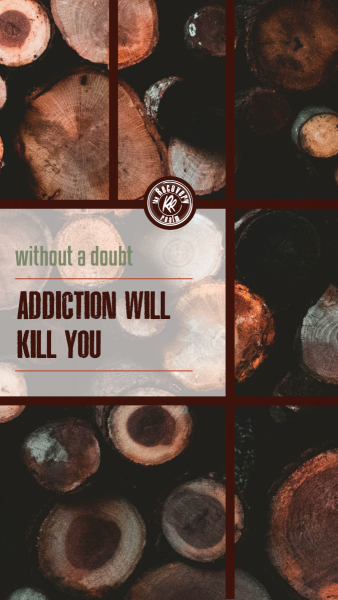 With over 15 years in the recovery community I am very passionate about working with people in early recovery.

I encourage anyone to believe in your dreams. Keep it simple!

Contact me today to discuss how we can work together to help you with roadblocks in your recovery. 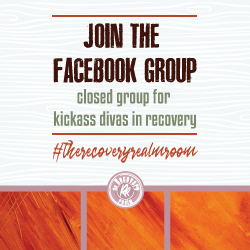 When did you first acknowledge that alcohol is a p

Get clear on the benefits of not drinking before y

Who can relate to this? . I can’t count how many

Why do I sometimes refuse to take action when a pr

In social situations, how often do you cause a sce

What story are you telling yourself to justify pic

The struggle is real. . It’s easy to be flippant

Getting sober doesn’t guarantee your life is goi

Here’s my two cents worth of train wrecks to avo

Have you tried to stop drinking and next thing you

Have you changed up the type of alcohol you use ov

Ah, Mr. Thompson. . An author like no other. Known

Here we are again… the excuses you use to stay m

SO... there was this time in rehab where some dude

Have you tried to white knuckle a weekend without

What makes my programs and products different from

What is your relationship with food look like now

Which one are you? Are you a drunk or just stupid,

What is today’s reason, 1 billion and one, for n